TELEVISION: WHAT EVER HAPPENED TO THE RENFORD REJECTS? 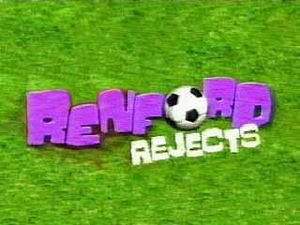 Today I write this article as I am tucked up ill in bed as I have caught some infection which is going around at the moment but I havent got the taste for human flesh or brains yet so I should be ok.

It takes me back to being younger when I would be off school for a legitimate illness and not just bunking off in general which I used to do.. a lot. It took me back to 1998 when I was off school with some virus and the only thing I could do was watch Sky TV from the sofa.

Back then UK Nickelodeon was in full force bringing us really good TV aimed for cool kids. It had the best cartoons and the best sitcoms marketed for pre teens and teenagers. Now Nickelodeon is utter tripe and none of the shows will ever hold a candle to the likes of Keenan and Kel, Pete and Pete, Doug, Aaah Real Monsters and hell even Sister Sister, Sabrina and Clarrissa were good shows now I think of it. Back then I would actually enjoy being ill just so I had could lay there and watch Nickelodeon all day.

In 1998 they brought out a UK made program called the Renford Rejects about a shit five a side football team which was a big hit at the time and it aired from 1998 to 2001. Today as I sit here ill with no Nickelodeon to watch I thought to my self "Where are the Renford Rejects now?" well lets find out. 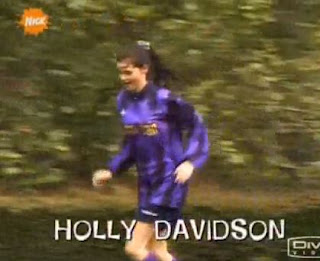 The Renford Rejects star female player was Robin. She would not play for the ladies team as she was too good and even better than most of the boys apparently! Robin was played by Holly Davidson who is the younger sister of British actress (and Jude Laws ex wife) Sadie Frost. Holly went on to do some British shows like the Bill and Casualty which are pretty standard shows for upcoming stars to make passage through in the UK. She was in the movie Final Cut alongside her sister Sadie which is a really great British movie which I will have to review on here at a later point. She was also in Van wilder 2 and Essex Boys the rubbish film about blokes getting shot in Range Rovers and she plays a bird who dies of an overdose and you get to see her arse. She now works as a personal trainer 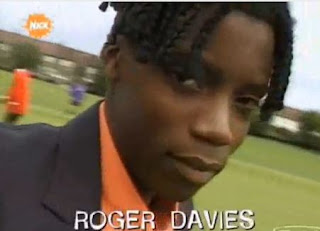 Vinnie Rodrigues was the sports journalist who follwed the Rejects around with his video camera. He looked like Roger from Sister Sister maybe thats what got him the role!. The actor who played him Roger Davies kept it real and got work on the Bill like everyone else does and was a regular character in the shit Channel 5 soap family affairs alongside one of his Renford Rejects co stars who I will get to in a moment. He was recently in a TV show called hounded which I have never heard of or seen so I cant comment on wether its good or shit. 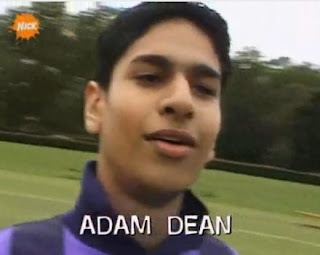 The Rejects resident Indian kid who played the beautiful game with shades on. Played by Adam Dean who went on to do an episode of the Bill and Doctors and that was all for him and his acting career. Saying he got benched or relegated from the world of TV would be a more relevant and appropriate way of putting things I guess. 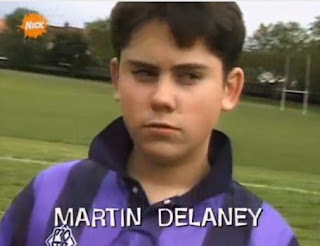 Jason Summerbee was like a young Danny Dyer in the sense that he was a one dimensional cockney who was really annoying. What annoyed me the most about him was the fact he was this overbearing cockney but he was always running around in Hull football shirt which is Northern. I fucking hated kids at school who supported random football teams from up North just to be different. There was one kid in my year at school who supported Newcastle for no reason what so ever and he was a proper cock. The actor who played him Martin Delaney went on to do Family Affairs and was nominated for a soap award. He made three movies in Iceland and co wrote the Kevin Bishop show... 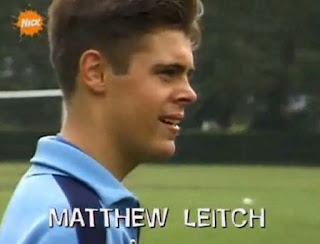 Stewart Jackson was the teams manager who was an amazing football player who was sidelined due to injury. Stewart was always sporting a Chelsea shirt which I don't mind because at least he supported them when they were shit. Stewart was played by Matthew Leitch who went on to much bigger and better things after this show (which really isnt that hard to do). He went on to have a role in the awesome Band of Brothers and had a small part in The Dark Knight. 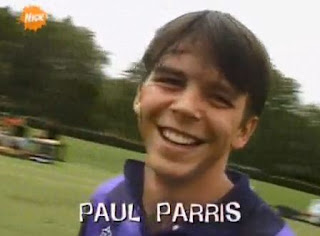 Bruno was an English kid who pretended he was Italian and from Inter Milan. He was one of my favorite characters in the show as I like him in the same way I like Santino Morrella in WWE. He was played by Paul Parris and by the looks of things Paul was a child actor and had done stuff like Grange Hill before this show and the Renford Rejects was his swan song. He now lives in Jersey with his wife and kids and runs a drama school. 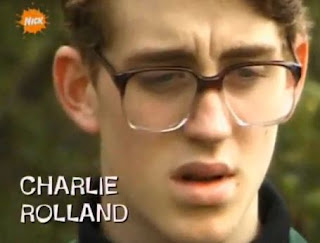 Ben was the poetry loving geeky goal keeper of the team and was played by Charlie Rolland. The Rejects was the first and last acting work Charlie ever done and he is the only one I couldn't find out where he is or what he is doing. I can live with that to be fair
Posted by Kris Rodriguez