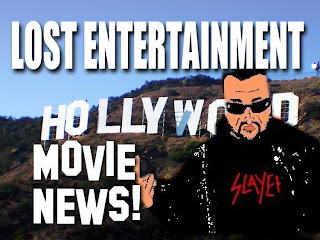 This is something I have not done in a long time (actually not since the first post I did in 2009), so today I will do another round up of my thoughts. I will be giving you a write up about some of the upcoming 2012 movies, that I find interesting along with the trailers. So here goes, 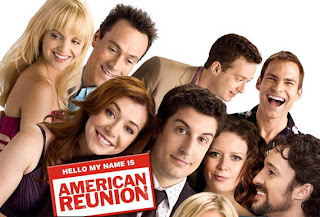 So the cast of the original American Pie movie are all reunited after 13 years after the original movies release. I cannot believe that the first movie was that long ago, as it only seems like 5 years ago I saw that movie in the Romford Odean (click here to read about this cinema in past article).  The sequels after the first one took a nose dive in the same fashion that the Saved by the Bell New Class did. I am sure it will be something which is acceptable to sit through, but I highly doubt it will have the same magic of the first movie.
WRATH OF THE TITANS 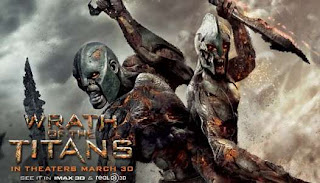 I did not mind the new Clash of the Titans movie (for my review click here) but it is not something I have ever had the urge to give a second watch. I am all for movies about, gladiators, Greek mythology, Spartans, and killing trolls but when you play Marilyn Manson in the background of the debut trailer.. your gunna really fuck me off. What the fuck has Marilyn Manson's cover of sweet dreams got to do with anything? Just for that reason I will not be going to see this movie!
PROMETHEUS 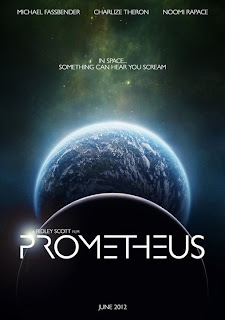 This is one movie I am very curious about and what the final end result will be. I have heard lots of different things already about this film and its connection to Ridley Scotts original Alien movie. I have heard that this movie is a prequel, that it is not a prequel but takes place in the same universe as Aliens, and that this movie is not a prequel and is totally unconnected. The trailer looks very exciting and interesting and will definitely be some I buy a ticket to watch. One thing to bear in mind is that Ridley Scott is very hit and miss, but when he hits he hits a home run and I hope on this occasion he hits it.
THE DARK KNIGHT RISES 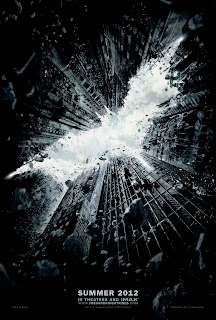 This will more than likely be the biggest movie of the summer and the final part of the epic trilogy of Christopher Nolans Batman. The one thing I am getting ready for is disappointment, but not because of a lack of faith in this particular movie, but because of history. The reason I say this is because there has NEVER been successful third movie when it comes to comic franchises. Now yes the sequels always do well in the box office but in the heart of the true movie lovers and comic fans, it all goes downhill after the second.
Now lets see, Tim Burtons Batman was a great movie and the fans wanted more so we got Batman Returns, which was great and then Batman Forever.. Now I saw Batman Forever twice at the cinema during the summer of 1995 and enjoyed it but when you compare it to the first 2 it doesn't match up.
OK then the original Superman movie was an artistic and financial success so then they released Superman II which was even better. Superman III... the movie goes all slapstick because some one thought it would be a great idea to cast Richard Pryor because he is funny. Now I dont hate Richard Pryor in fact I am a fan but Superman III sucked.
Now on to the Sam Raimi Spider Man movies. The first one was enjoyable even though it differs a lot from the comics, but it was a good movie so we let it slip. The second movie was fantastic, and the third... biggest pile of dog shit ever.
So after that brief history lesson you can see my point of why I am not getting my hopes up. After so many years of fuck ups on the third installment of super hero movies, you must see my point. However I will go to the cinema and watch this and I hope and pray it is as great or if not even greater than the last 2. I have tried my best to stay away from any spoilers or forums as I want to watch this film without any surprises ruined. Some people have already downloaded and read the scripts of this movie and some people even went to the length of going to the cinema recently to watch 5 minutes of this film. To be fair that is a pretty pointless thing to do when you think about it. Loads of people went to go see the new Harry Potter movie just because it had the debut of the new Batman trailer and walked out after it finished. That shit is just fucked up. Here is the trailer
THE AMAZING SPIDER MAN 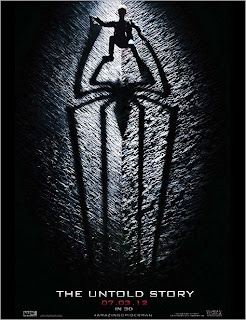 So Spider Man is being given the reboot this summer and from what I have seen so far so good. So we just wipe our mouths and just pretend the last Spider Man movie never happened (which is a nice thing to) and start fresh. From what I can gather this movie is going with the story line of Peter Parker's parents becoming S.H.I.E.LD agents and leaving him with Uncle Ben and Aunt May. The tragic Gwen Stacy will be Parkers love interest for this movie (which was a subject that pissed the fans off about the last Spidey movies) and the Lizard looks to be the main antagonist. Have only seen the trailer so far and I am hoping to not see anything else until I actually go and see this movie. Looking forward to it.
THE EXPENDABLE'S 2 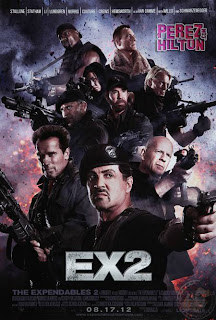 Now the first movie was good and I enjoyed it. It wasn't as great as I had expected it to be, but with a cast line up like that it was never going to live up to anyones expectations. I went to see the first film on the opening night, and being a fan of big explosions, guns and fighting I really enjoyed it. The second movie is released this upcoming summer minus Mickey Rourke and Stone Cold Steve Austin. However Chuck Norris and Van Dam have been added for what should be a good, fun, and action packed movie. 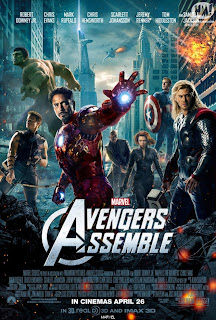 This is the one I am looking forward to the most this summer. Being the comic fanboy that I am when I first heard about this being announced a few years ago at a comic convention I lost my shit. Unfortunately Ed Norton has not reprised his role of Bruce Banner (in which he done a great job in the Incredible Hulk from 2008) due to money negotiations or something. How ever I have always cared more about Bruce's muscle bound, green alter ego than the doctor himself. This movie will be either one of the greatest comic movies ever made or will be the biggest flop in the universe. Either way I will be there on the opening night.