So recently in cinemas we saw the release of Battleship which was the first movie (to my knowledge) to be based on a board game. Over the years there have been countless horrendous movies based on video games  due to lack of creativity and new ideas when it comes to making new films. When I saw that Battleship had been released as an actual movie it got me thinking. I thought long and hard about other board games that could make their way to the silver screen. Here are some of my ideas along with movie posters I have made. 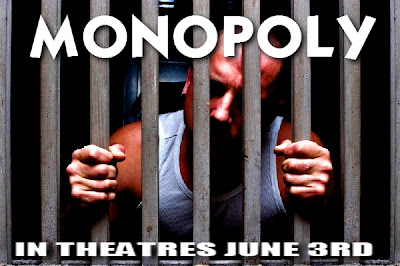 Wall Street style movie about a business man who is trying to buy properties all over the city. Ends up going to jail for no apparent reason and a giant shoe takes over the city. Can he and his trusty car make a comeback? 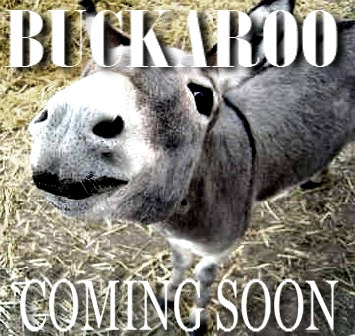 The heart wrenching story of Fernando the Mexican donkey. His cruel owners balance items on him all the time for the towns amusement until one day he loses it and kicks everyone to death. 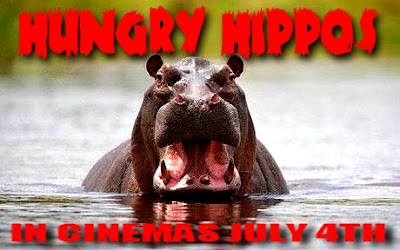 A savage pack of hippos invade a lakeside town during spring break. By far the goriest of the bunch with the tongue in cheek type violence you received in the Piranha movies. 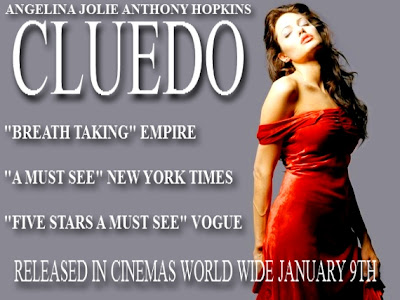 Most successful of the bunch due to great casting. Cluedo is a sophisticated and sexy murder mystery with all the trimmings. The end climax has movie goers world wide on the edge of their seats. Multiple directors cuts are made on dvd. 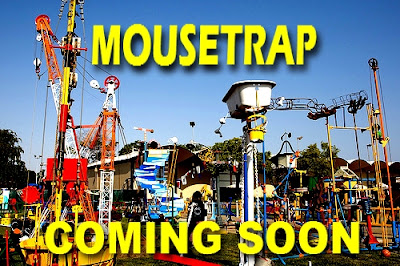 Family comedy about an eccentric genius who wins the invention of the year by creating his own giant mouse trap. Flops big time on the box office and becomes cult within a few years.

Well thats all I can be bothered to do today and if anyone from hollywood is reading this get at me I am a fucking genius when it comes to shit film ideas!
Posted by Kris Rodriguez