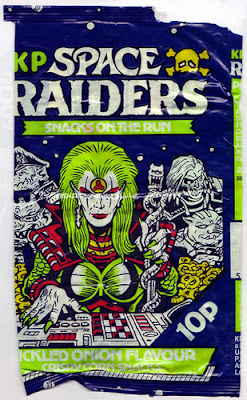 I have never been one to moan about taxes and prices of products going up with inflation, but I must say that when the makers of Space Raiders doubled the price of their crisps to make them a staggering 20p a pack I thought enough is enough. In a previous article I wrote about eating 48 packs in one night when I was stoned in 2003 but even then something left a tiny bitter taste in my mouth.

That little something was the horrendous new packaging which housed my beloved corn crispy snacks. 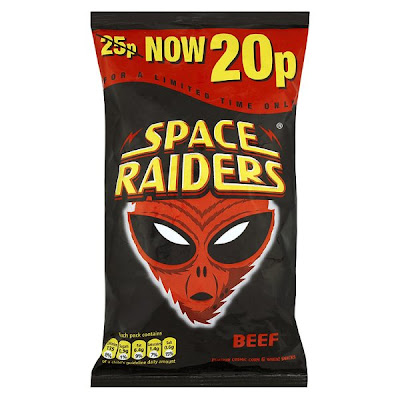 Just look at them. They look fucking shit! I have been eating Space Raiders since the 80's and part of the appeal (as well as only being 10p) was the amazing packaging. 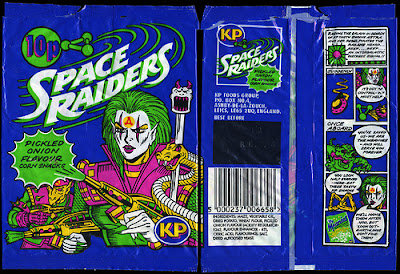 It was awesome and had a cool comic on the back of the packet. The reason it pisses me off is the fact they did not replace it with something better or even decent looking just some shitty alien head. If something is not broken than why fix it? Its like Kelloggs doing this 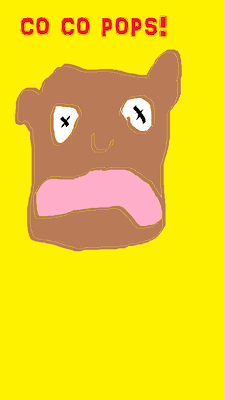 and then putting the price up. Until the makers of Space Raiders return to the original design or one which resembles it I will not be buying anymore.