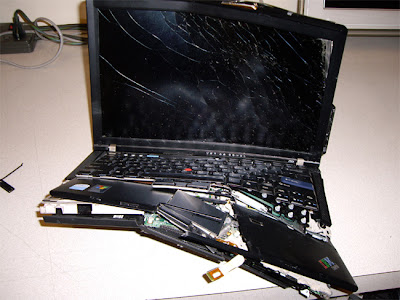 However there is some good news and that is the computer issue will be fixed but the bad news is there will be no Lost Entertainment posts over the next few weeks. The rest of the site is still working but there will be no new content until further notice. Thanks for bearing with us during this time. The comic store is also still up and running as per usual but due to the tech issue only titles up to the letter P have been uploaded so far.
Posted by Kris Rodriguez