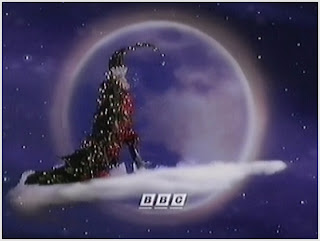 So 1996 the year when the Spice Girls dominated the music charts, 2pac got shot, Independence Day hit the big screens and England painfully exited the European championships in the summer to Germany.

Christmas 96 was also pretty awesome due to the fact that the Trotter brothers finally became millionaires in Only Fools and Horses.

Christmas 96 was also pretty awesome for yours truly as I got some fucking amazing presents. Like usual I will be reviewing my top five presents from that year. 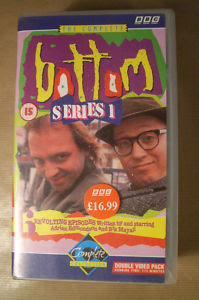 I was overjoyed when I got the double box set of the first series of Bottom from one of my sisters for Christmas. I love Bottom as it is one of the foulest programs ever made and it has some great fight scenes. Not to mention the fact that Bottom is very fucking funny. I was more than pleased to get this at the time. Very pleased indeed. 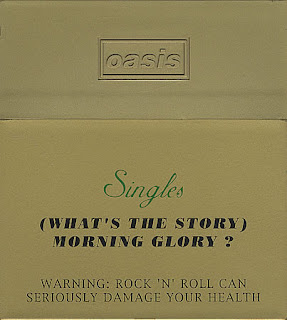 Believe it or not but I am actually a big fan of Oasis.. well the early stuff anyway. My sister got me the ultra rare singles box set which was styled in the same way as a box of Benson and Hedges cigarettes. This is a collectors item and I lent it to someone at work a few years ago and they dropped it and cracked the box. I really hope the person in question is dead now or seriously ill!

3. ONLY FOOLS AND HORSES ALARM CLOCK

I have said before in previous articles how much I hate alarm clocks as I resent anything that disturbs my sleep. However the Only Fools and Horses alarm clock was different as it looked really cool. When the alarm would go off one of the fl;;at windows would light up and Del Boy would say "Rodney wake up you dipstick" and then play the shows theme. I took the batteries out and ended up using it as an ornament. 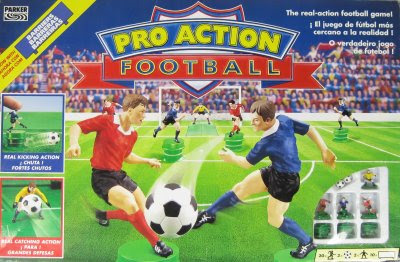 I am a huge football fan and I was a massive Subuteo enthusiast also. The only thing with Subuteo was the pitch was massive and the football was bigger than the players. Pro Action Football was a much more improved update of table soccer with a smaller pitch and more realism. The players all had magnets and the ball was magnetic also. This meant the players could dribble the ball and by pressing a players head he could pass and shoot the ball around. The goal keepers also had magnetic chests and could save and pick up the ball with ease. Best table football game released EVER! 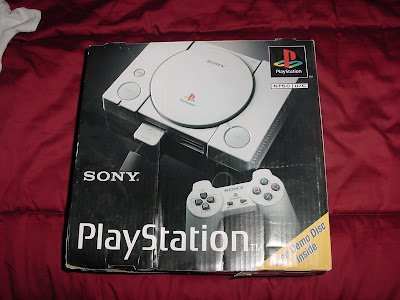 So my main present of 1996 was the Sony Playstation with Fifa 97. I still have my PS1 and all the games and I will always have a lotta love for this console. I remember being blown away at how the footballers on Fifa had numbers on their backs and the fact the game had real play by play commentary. With my Christmas money I purchased Die Hard Trilogy a few days after Christmas.