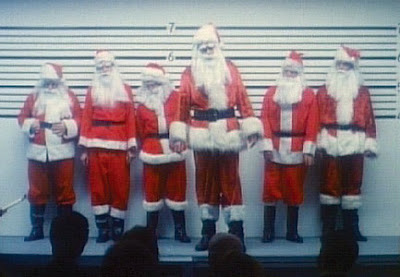 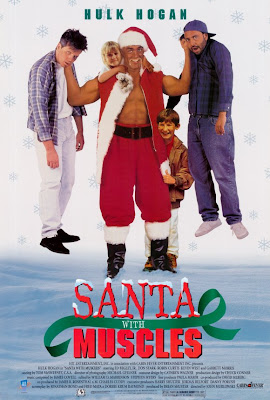 One thing we know for sure is that movies and Hulk Hogan don't really mix well in terms of artistic value. Recently Hulk has been in the headlines for starring in another kind of movie which is blue and contains him banging his best friends wife. I was going to look it up and see what all the fuss was about. When I came to type the words in I couldn't do it.. I just couldn't do it! 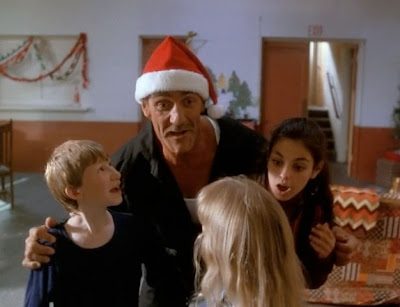 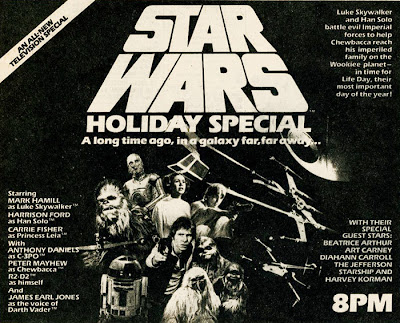 Technically this is not a movie and in fact according to George Lucas this never happened. The sad thing (or should I say the absurd thing) is that this really happened. The poster looks awesome and in 1978 millions tuned in to watch the Star Wars Holiday Special.

The Star Wars Holiday special was made just after the first movie and I don't know if they thought there would never be a sequel to episode IV and decided to milk the mother for all its worth in one last ditch effort or.. George Lucas was smoking crack.

The show starts out with Chewy and Han Solo in the cockpit of the Millennium Falcon talking about how today is "life day" and Chewy needs to get back in time to see his family. We get to meet his family who are a very weird bunch of Wookies who actually have a nice house with lots of bookcases and all the trimmings.

Chewy's family are an annoying bunch of hairy twats who groan for about five minutes while Chewy's son annoys his grandad with a toy space craft. This movie then goes back and fourth with loads of famous people you've never heard of doing awful skits and terrible musical parts. 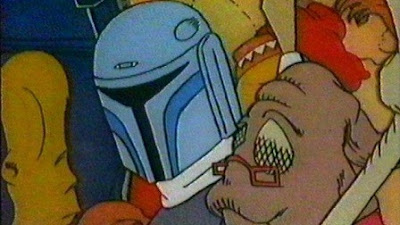 The only coolish part of this whole awful mess is the fact they included a cool Boba Fett cartoon which was pretty cool. The Star Wars Holiday Special is one of the worst things you will ever see. If you like Star Wars you will fucking hate this movie/strange TV show.