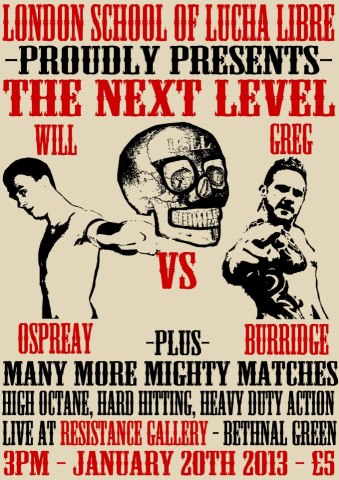 So the last few months I have been training to become a Luchadore at the London School of Lucha Libre. So far it has been one of the most enriching and challenging journeys I have ever been on and it is awesome chasing the childhood dream I have had since 1991.

On Sunday January 20th my fellow Luchadore prospects/classmates will be putting on an amazing student show which has our trainer the UK wrestling legend Greg Burridge take on his former pupil Will Ospreay in the main event which will be an awesome encounter alone. 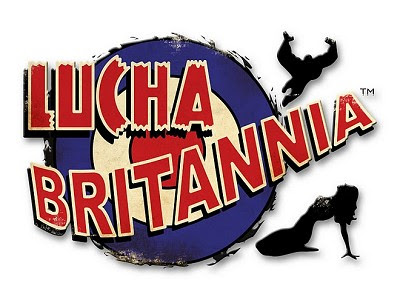 The London School of Lucha Libre is one of the best wrestling schools in London. Garry Vanderhorne and Greg Burridge are the trainers and train their trainees to the highest possible standard. It helps to turn up in good shape as the circuit training we do is very intense.