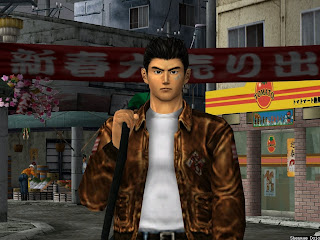 Over a decade ago a game was released on the Sega Dreamcast which changed the face of gaming forever and innovated a new way of enjoying video games. ShenMue was  the first ever realistic open world game to be released on a video games console. In 2013 we have games like Skyrim, GTA V (on its way), the Fallout series and many other open world titles which let you complete the game in your own time in realistic life like environments.

I really feel that none of this would be possible without the release of that video game over a decade ago. ShenMue was the first ever game to put you into a real life situation where you had to work, go to bed, eat drink and more importantly fight. ShenMue is a timeless classic which has one of the most powerful storylines, moments and characters in video game history. 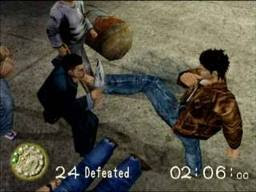 Originally the game was meant to go on to have many sequels and become the most epic video game series of all time surpassing anything that was released and would be released in years to come. However due to financial woes of Sega after their amazing console the Dreamcast flopped commercially against the Playstation 2, the plug was pulled on ShenMue after the first sequel. 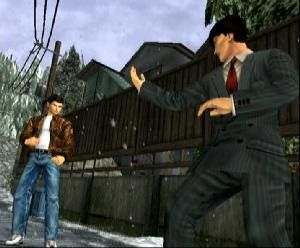 ShenMue was a massive game, and one game took up multiple discs of data. After putting in god knows how many hours of my time and effort into this series only to be cut off half way through it pissed me off.. in fact it still pisses me off to this day. Its like getting to have sex with Trish Stratus only to have her magically disappear after licking her fanny. Frustrating and infuriating to say the least. 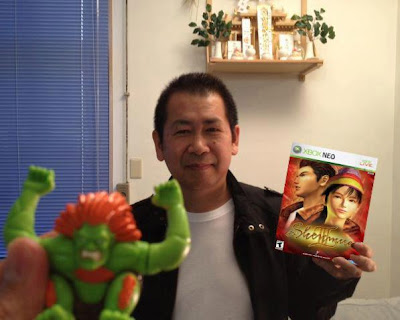 In 2013 there are a lot of people including myself who want Shenmue 3 to become a reality. One of them people is the Shenmue creator Yu Sazuki. The campaign has begun and if you feel as strongly as we do about Shenmue then get your tweets going with hashtag #GiveYutheShenmueLicense and going to this link.