MOVIES: IS THE THIRD INSTALLMENT OF A SUPER HERO FRANCHISE ALWAYS THE DEMISE? 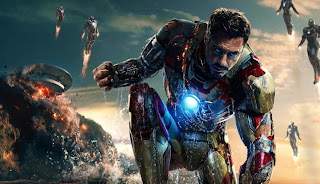 So with the third installment of the Iron Man movies upon us this week, the same question emerges as always will it flop?

For many film franchises the third installment can bring new life into the franchise and keep it going.  But for the superhero genre the third movie has always been more of a curse than a positive element. The trend with these movies has always been the same, the first movie is good, the second better and the third... urgh. Today we will be looking at some of the most disastrous third installments of comic book based cinema. 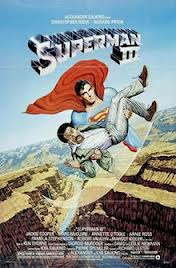 Superman III is up there along with Terminator 3 and Streetfighter as being one of my most HATED movies of all time. So the first movie was great and the second was just incredible, with the battle against General Zod to save Metropolis. It was everything a superhero movie should be, action packed with a story arc that makes the main character vulnerable for a considerable amount of time to then return and kick the shit out of the bad guys. So how do we top this? Richard fucking Pryor! I am a fan of Richard Pryor and Superman but together? Fuck off.

Superman III was a pure flop from start to finish due to the fact the whole story was all centered round Richard Pryor's bizarre casting. The movie went for the complete slapstick approach which amused just about no one and entertained even less. One day I will go back in time and stop this and Rocky V from being made. Avoid like the plague as this makes the fourth installment of the Superman series look like the Dark Knight. 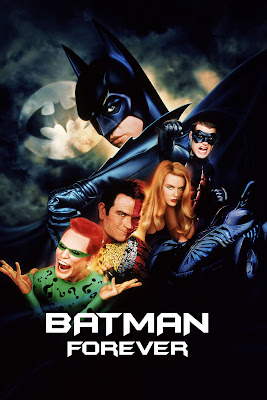 When I saw Batman Forever for the first time in 1995 when I was 11 I loved it and went to see it twice that summer. I wasn't the only one who thought this, Jonathan Ross gave it a glowing review at the time and said and I quote "one of the greatest superhero movies ever made". The thing with Batman Forever was the fact visually for its time it was stunning, it was amazingly casted (apart from Kilmer) but the script was the biggest let down for this one. Taking away a lot of the original 2 films mythology and going for the more slapstick approach Batman Forever has not aged well. One of the things this movie did which was a catalyst for the demise of many 3rd sequels in this genre, is trying to cram too much in one movie and adding too many villains and other supporting characters.

A lot of this movies problem (just like Superman III) was the fact the script heavily had to be centered around the casting of Jim Carrey as the Riddler. Jim Carrey was funny (at the time anyway) and was the number 1 comedy guy in Hollywood at the time so the movie was dumbed down to his level to make it work. When you compare this to Batman and Batman Returns there is no debate whatsoever. This one blows. 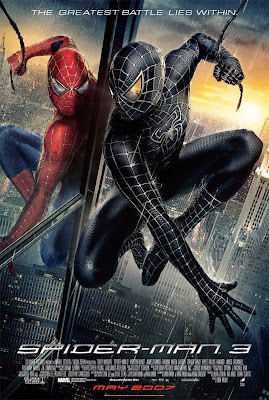 Spiderman 3 fucked off so many people on so many different levels that is was just unreal. The first two movies I thought were great but this one just sucked donkey dick from start to finish. Like Batman Forever this one tried cramming in too much into one film thus making it a complete fucking mess. Important parts of the Spider Man mythology where just ignored and fucked with enough to make any fan burp blood (not vomit) it was that bad. This one is a prime example (or maybe THE prime example) of how bad things can go by the third movie. Avoid this one and check out the new Spiderman movie instead as it is amazing just like the title says. 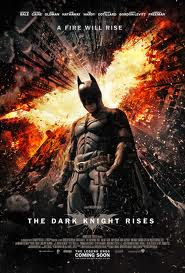 This one is the best of the bunch and isn't too bad of a movie. The problem with this one is the fact it has to follow arguably the greatest  comic book movie of all time. So coming up short against that isnt such a bad thing when you think about it. My only complaint with this one was the fact Batman managed to travel back to Gotham from the pit in 8 hours with no explanation. Other than that I couldn't flaw it that bad unless I nit pick and thats not something I am into. Not a bad movie but lacks majorly compared to its predecessors. 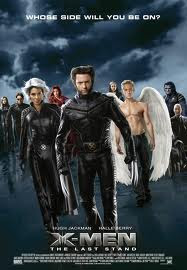 I am not the biggest fan of the X Men movies at all. I love the comics but the movies never did it for me and when I saw Vinnie Jones wearing a crash helmet trying to be the Juggernaut I switched off immediately. I am a big Juggernaut fan and if we know anything about Juggernaut its the fact he is the size of a house and can tear through anything. A dick head ex Wimbledon FC player with a crash helmet? Fuck off. I hope Disney reboots the X-Men franchise and makes some films I can actually enjoy. 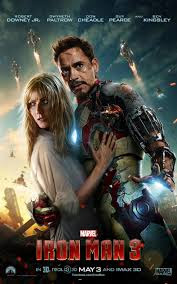 So after reading all that there is a lot of pressure on Iron Man 3 to be the one which rises above the ashes of the dreaded third installment. Will it break the cycle? Theres only one way to find out.. GO SEE IT!