MOVIES: THE ONE EYED MONSTER 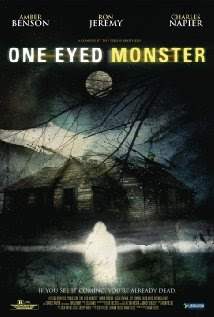 In case you were thinking, yes this movie is about a penis. Ron Jeremys penis in fact and it goes on a rampage and kills people. I wish I was making this up but I am really not. I once watched a movie about a giant arse that destroys the world and I thought that was maybe the dumbest fucking movie I had ever seen. Then again most of the films that end up on here I could (and probably have) said the same thing about them. 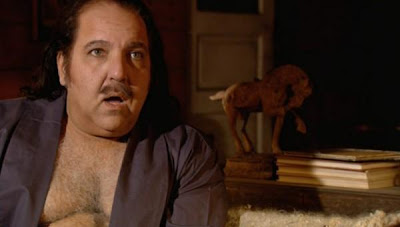 Things go from bad to worse but not just for the characters in the film but more importantly the viewer. This movie looks like it was written and cast by a 14 year old boy it's beyond stupid and its just fucking shit. I am all for watching dumb movies with sexual organs that go around killing people but this is just a stinker from start to finish. 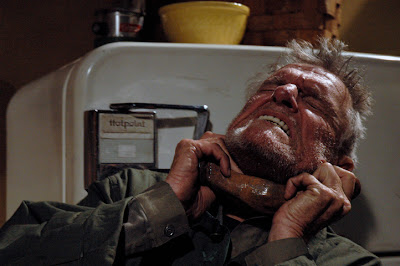 One of the films highlights is when a guy gets choked to death by the cock and when some old slut lets it beast her while the others run to safety. If you are unfortunate enough to land on this one at 3am on the Horror channel than have a butchers and then switch over. DONT rent or stream this movie as it is a waste of time and utter toss. Literally
Posted by Kris Rodriguez