NEWS: UPDATES FROM THE SET OF THE BOOTLEG SUPER SECRET WARS 2 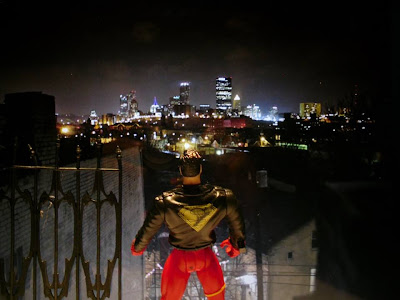 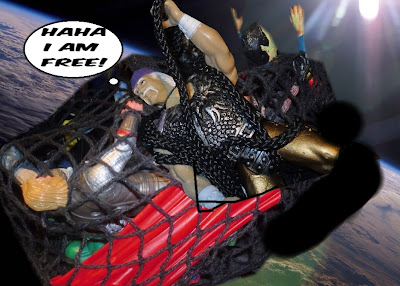 El Hulkio returns as it turns out he escaped as Bootleg Superman flew into the Sun in the first story. He is picked up in space by Darth Vader who is targeting planet earth for invasion. Dr Doom is very much at large and is planning to rule the planet earth with the help of some of his super villain friends. 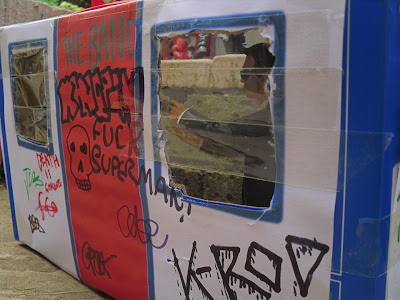 A gang war is in full motion as Scarface and his henchmen go to war with another gang who sell crack to the kids of the city. The war is very bloody and has many casualties including a young boy who explodes from smoking crack. 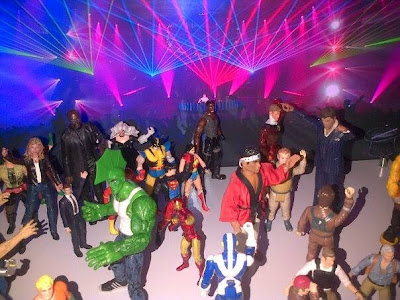 The introduction of Superboy and many other new characters leads for an even more in depth story line in this one. Over £500 has been spent on the budget, so the figures and sets in this one are top notch. Lots of new vehicles have also been purchased as well as the Ghostbusters firehouse! 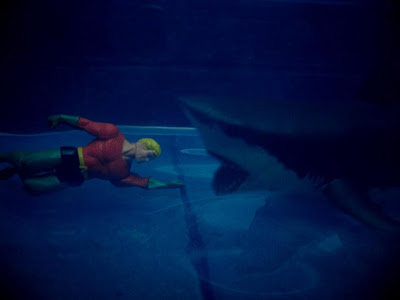 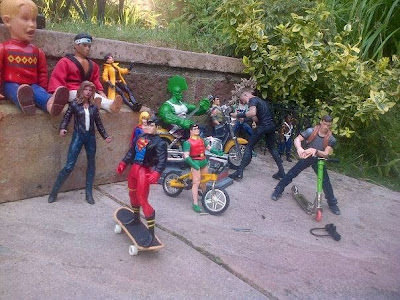 The release date is still uncertain as there already 400 plus pages and we have only filmed the first part of the saga. There will be more updates soon so please keep checking.
Posted by Kris Rodriguez