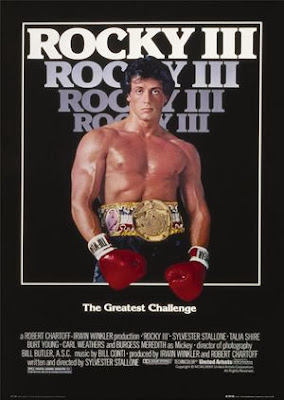 So Rocky and Rocky II were big fucking deals and had movie audiences everywhere on the edge of their seats and half of the world wanting to become boxers them selves after watching these movies. So they went for Rocky III and.. struck fucking gold! This movie introduced the world to Mr T and Hulk Hogan and may be responsible for the 1980's. An amazing movie where we got to see Rocky get his ass handed to him by a new raw as hell contender to only to rise from the ashes and fight his way back to the top with the help of his former arch nemesis Apollo Creed. Rocky III maybe cheesey as hell but it's many peoples favorite installment of the franchise! And why not? The movie is fun as hell from start to finish and the opening montage with Survivors Eye of the Tiger, gives me goosebumps just writing about it. 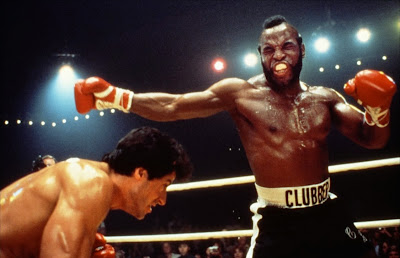 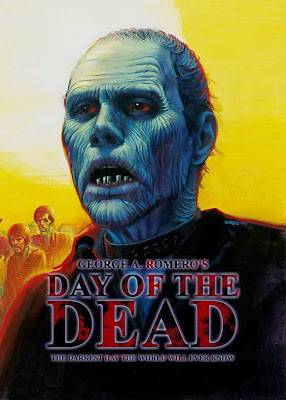 George A Romeros Dawn of The Dead (read our review here) as well being the greatest zombie movie of all time is maybe the greatest sequel ever made also. This was followed up by the Day of the Dead in 1985 and although the lizard critics did not receive this one as well as its predecessor, the fans (including my self) absolutely loved this one from start to finish. I remember renting this movie at least 100 times back in 1996 from Vid Biz in Collier Row. The movie is set just after the last movie in a post apocalyptic America which has been over run by the hordes of the undead. A few survivors are held up in an underground military base which consist of scientists and military grunts. The movie has some of the best zombie special effects of all time and buckets of gore to boot. The movie goes for the more scientific educational approach which was not very popular with the mindless viewers who find such things as logic hard to comprehend. The movie isn't as good as Dawn (in my opinion) but its still a fantastic movie filled with thrills and frights throughout, and the fact that the undead creatures evolve into more intelligent beings who can use guns and even walkmans is just plain awesome. 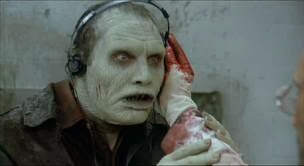 A NIGHTMARE ON ELM STREET 3: THE DREAM WARRIORS 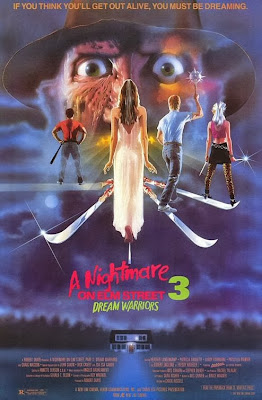 A Nightmare on Elm Street maybe the biggest powerhouse when it came to big box office franchises of the 1980's. After the second installment not being that much of an artistic success in the eyes of the critics (well I am one of the only people who adores Freddy's Revenge) it was break or bust when it came to this movie. Wes Craven jumped back on board as well as Heather Langenkamp (Nancy from the first movie) and this one was maybe the best of the entire franchise. The last of the Elm Street children are locked up in a mental asylum and are being picked off one by one by Freddy. A new girl is brought in (Patricia Arquette) and she has the power to drag other people into her dreams and together the kids fight against Freddy with their awesome new dream powers. In this movie the Freddy character was given much more depth and started using amazing catch phrases before sending helpless teenagers to their doom. "Welcome to prime time bitch!" before slamming some girls head through a TV set maybe one of the greatest movie quotes of all time! 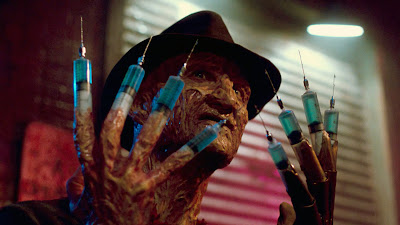 DIE HARD WITH A VENGEANCE 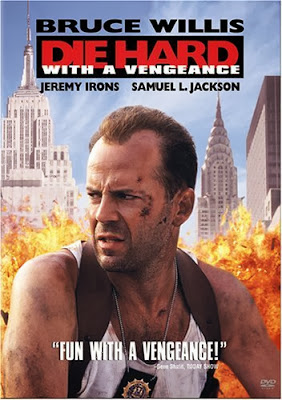 I didn't really enjoy Die Hard 2, its not a bad action film its just a stupid sequel to cash in on the first movies success and cheap a way of having another Christmas blockbuster. The third movie however maybe the best of the bunch. Detective John Mcclaine is pushed to his limits by the brother of Hans Gruber (the main villain from the first movie) who has bombs located all over the big city. This movie is cool as fuck and a roller coaster ride to start to finish. Not to mention cool performances by Jeremy Irons and Samuel L Jackson, this one was the best blockbuster of the summer of 1995 and there were a few about that summer. 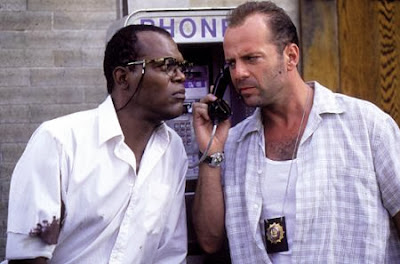 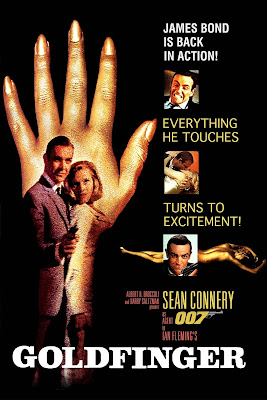 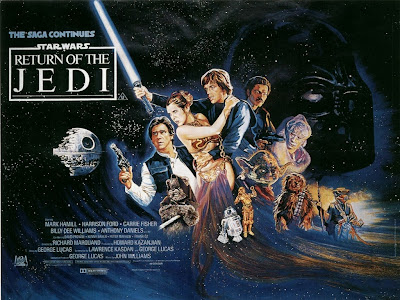 Return of the Jedi was the third and final installment of George Lucas's original Star Wars trilogy. Empire Strikes Back left movie goers with the biggest cliffhanger in history and this one was the most must see sequel of all time. Many people moan about this one because of the Ewoks but I love the little guys so them miserable sods can go and fuck off. This movie does a great job of wrapping everything up and is the real feel good movie out of the bunch. Unfortunately the new prequels have kinda buggered everything up and the old movies are even being interfered with and fucked around to the point of watching Star Wars becomes unbearable. The actual original movies though.. you cant touch em they really were that great!!! 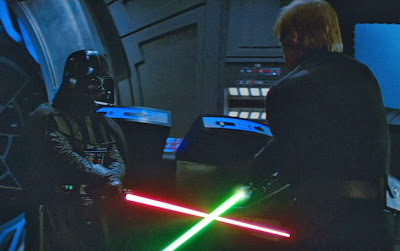 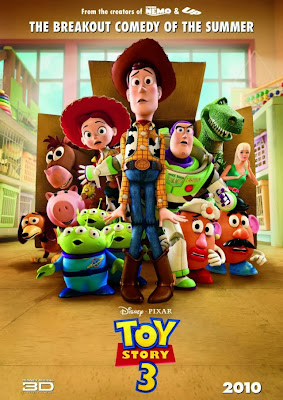 I didn't enjoy Toy Story 2 as much as Toy Story. I am not saying Toy Story 2 is shit, but its just not as good as the first movie. Toy Story 3 however is great and on par with the first movie. The introduction of some amazing new characters and a great story made this movie an instant classic which I really need to re watch again at some point. This movie was a long time in the making and when it takes too long for a sequel to be made, its more than likely not a good idea to make it in the first place. Toy Story 3 is an exemption from the rule and was a great artistic success as well as a box office smash at the time. Another feel good movie that wraps everything up nicely at the end to.

Well that's all I hope you enjoyed reading this and please go check out these movies if you haven't before or were put off after not liking the second offerings of these franchises. Sorry for lack of updates last week as well I was very ill.
Posted by Kris Rodriguez