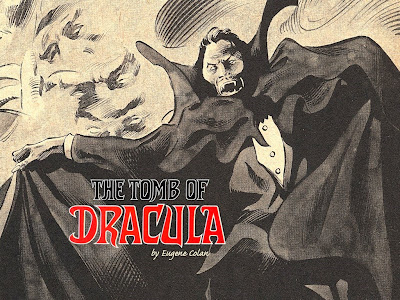 Its taken me just over a year to get through reading the first volume of Marvel Comics The Tomb Of Dracula. I have been blown away by this series and it has made me love Count Dracula even more than I did before. 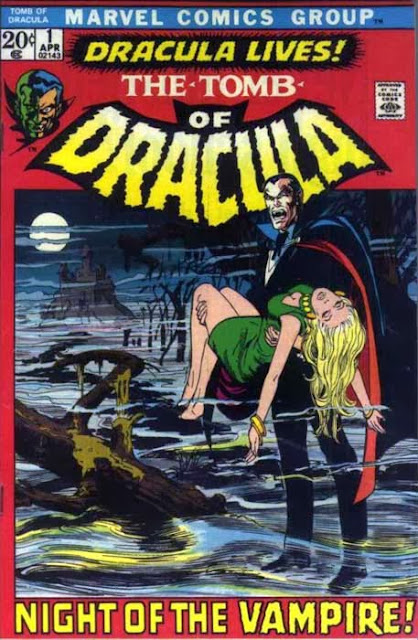 There are 70 comics (as well as specials and other releases) in the line which were released from 1972 up until 1979. Back in the day there used to be a thing called the Comics Code Authority which were a regulating body of the comic industry, who acted as censors to protect children from comics of a violent and sexual nature. Up until 1971 there was pretty much an all out ban on vampires in comic books. Marvel had recently debuted a character called Morbius who had vampire elements just to test the water. The ban was lifted and Marvel decided to release their own line of vampire comics. As Dracula is the most famous vampire character of all time (and also in the public domain) Marvel made Count Dracula their choice. 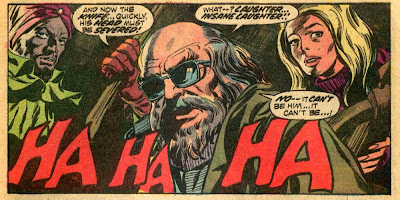 The first few issues are a roller coaster of dramatic twists and turns and this is due to the switching of different writers. The story is set in the modern day of the time which was the 1970's. The line has a team of main characters who are consistent throughout the series. The characters are Quincy Harker (son of Mina and John Harker from the orignal Bram Stoker tale), Rachel Van Helsing (granddaughter of Dr Van Helsing) and Francis Drake who is a descendant of Count Dracula and the one who unleashed him by inheriting his castle. For most of the time these characters battle against Count Dracula but sometimes they work together in harmony to combat other threats. 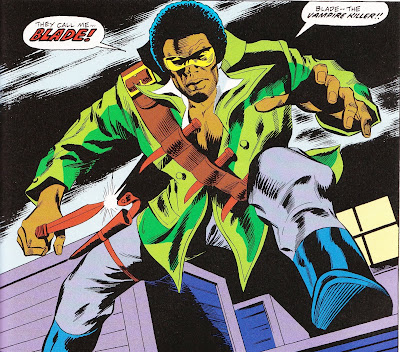 The line also features other characters from the Marvel universe as well as introducing us to new characters such as Blade and Decon Frost. Blade would go on to have his own successful line of comics and 3 movies made a few decades later. 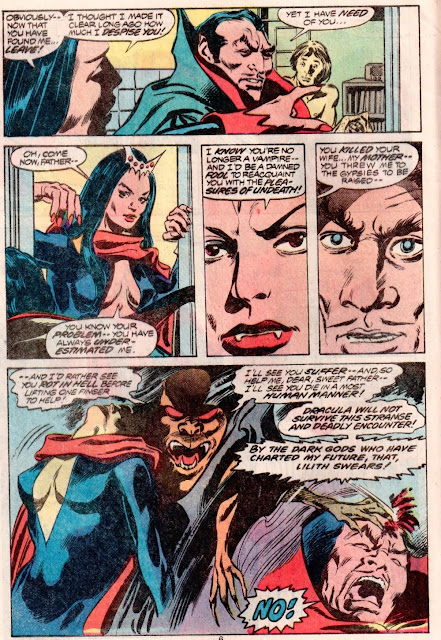 The character of Dracula was not based on the facial features of Bella Lugosi nor Christopher Lee, but of the actor Jack Palance. 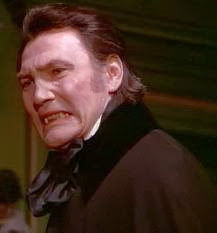 A year later Jack Palance would play the role of Count Dracula on a made for TV movie production. 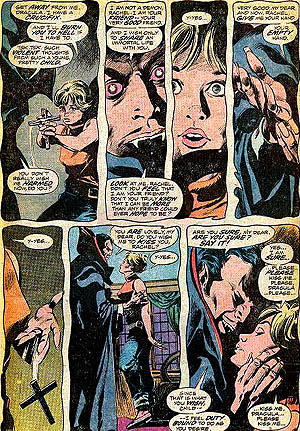 The Tomb of Dracula has been a very pleasurable read from start to finish. Picking up the issues individually for this series can be very pricey, so it is best to get the graphic novel version or just do what I did, and get a Marvel Unlimited account to read this line and everything else Marvel have ever made on an online PDF. 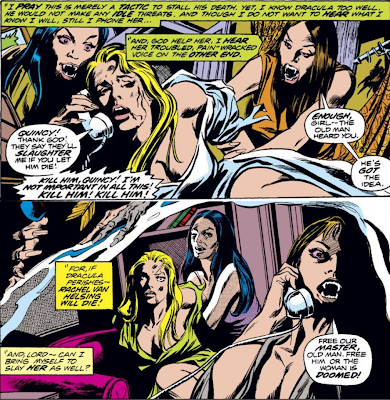