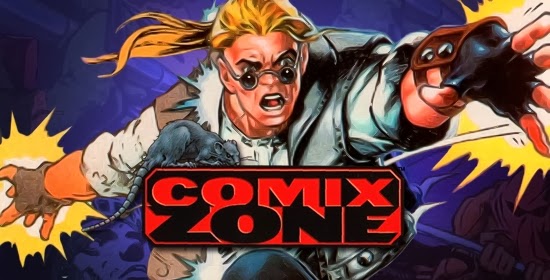 Comix Zone was released in 1995 by Sega for the Sega Megadrive console. This was a great video game but was released at the wrong end of the 16 bit war. In 1995 kids were more interested in getting a Sony Playstation or the god awful Sega Saturn instead of bulking up on their Megadrive game library. 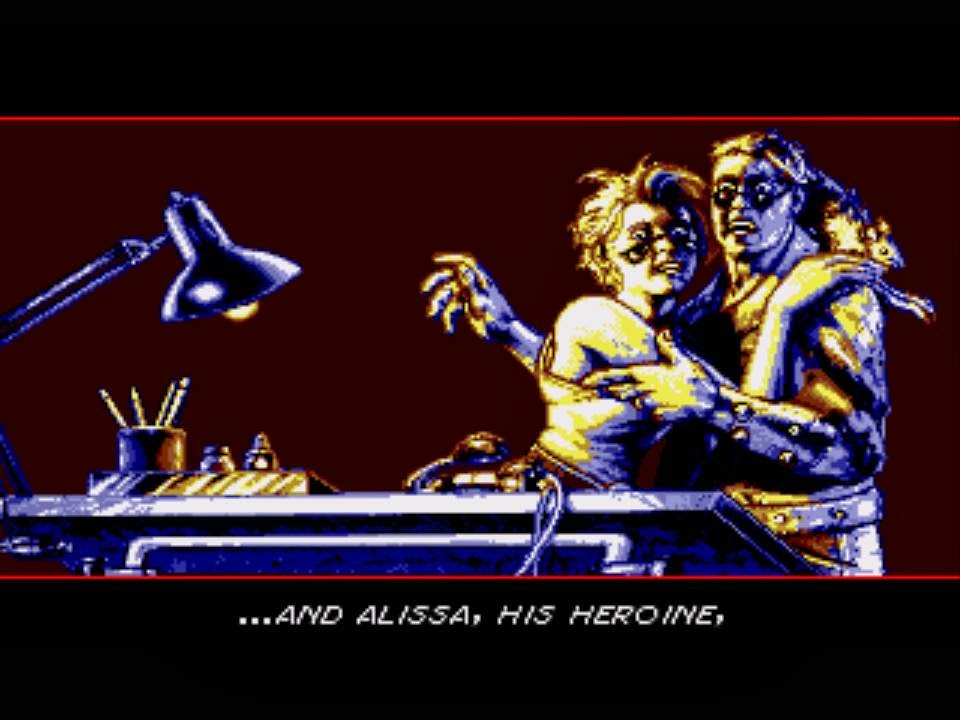 So the game is about a struggling musician and comic artist who is working on a new strip. One evening during a thunderstorm a bolt of lightning hits the page and brings his comic strip to life. To cut a long story short, you end up inside the pages of the comic battling to save the world etc. 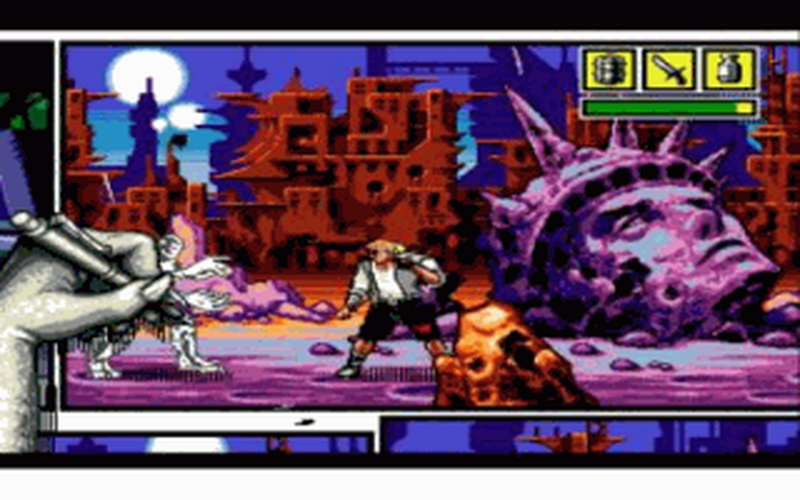 As well having some great controls and game play, one of the best features of this game has to be the amazing visual presentation. The game flows within the panels of a comic book which is presented beautifully in a high contrast and color. The level designs are top notch and the characters look amazing. 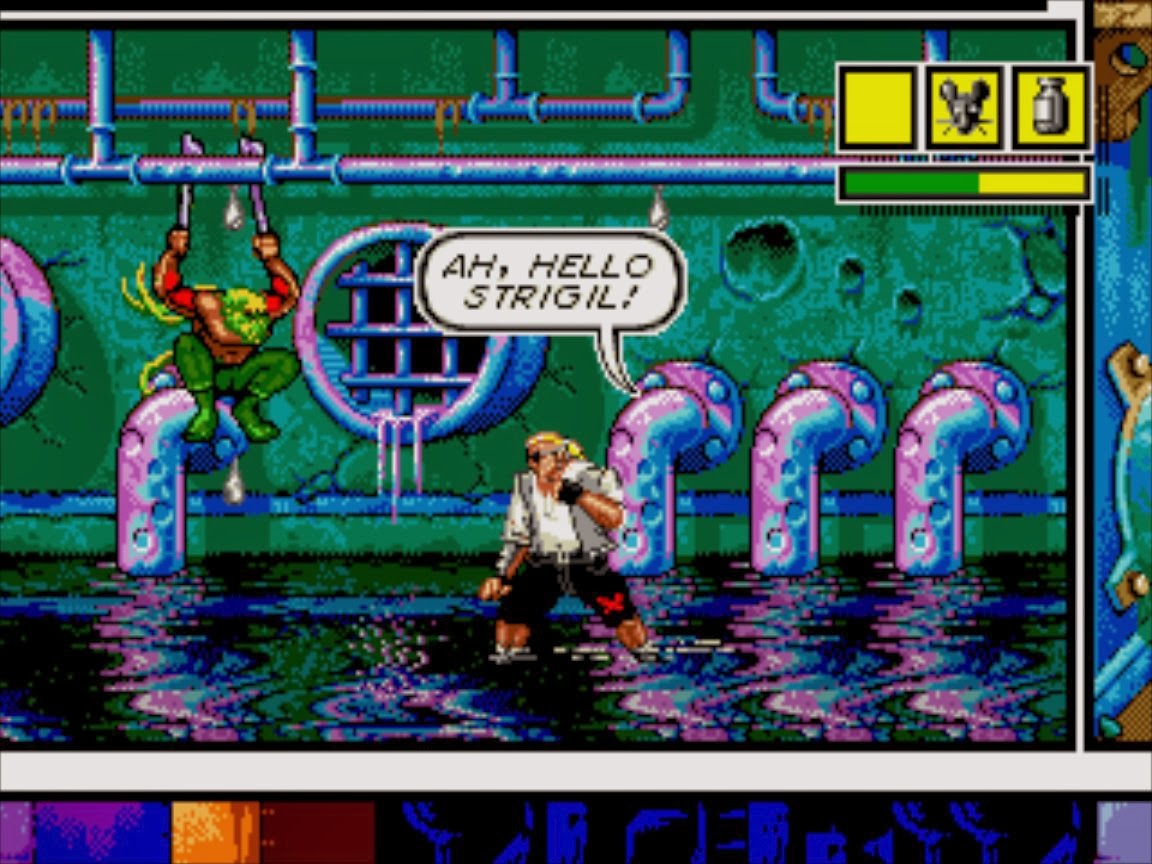 With all that said Comix Zone is a pretty difficult game to beat as some of the enemies can be a bit tricky and the fact you only have one life makes things that little bit more difficult. The game isn't unbeatable though and with enough practice you can breeze through it in no time what soever and feel rather accomplished about doing so. 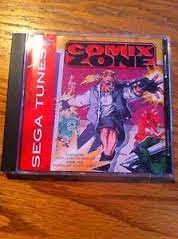 The game has a 90's style killer soundtrack and the US version of the game came free with a compact disc full of top notch grunge tracks from Soundgarden and many other top players from the scene at the time. If you cant be bothered to get a Sega Megadrive hooked up, this game available for download on the Playstation network and the Xbox live market place.
Posted by Kris Rodriguez