Where do you start when writing a piece about one of your favourite movies of all time?

The movie was a concept that director John Landis had began working on ten years before the film was even made, after making his first movie titled Schlock about a missing link creature.

The movie is about two American students who go backpacking in the moors of East Proctor and are attacked by a dog like creature on all fours which is shot dead by the very strange locals.

One of the men is killed and the other winds up in a London hospital after waking from a coma weeks later.

The reports say that the two men were attacked by an escaped madman but the young man (David) is convinced he was attacked by a wild dog. Not only that but his dead best friend (Jack) has returned as a member of the walking dead to warn David that he has the curse of the werewolf in his blood and on the next full moon he will transform into a dog like creature and kill people. David casts this off as a figment of his own imagination after having some pretty surreal and macabre dreams during his stay in hospital.

However his undead friend was right and the next full moon David becomes a Lycanthrope and terrorizes London town. 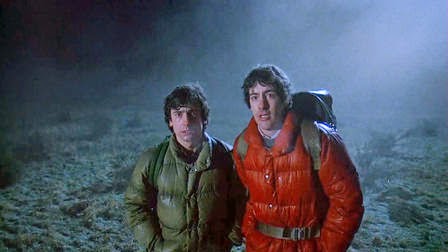 In my honest opinion An American Werewolf in London is the greatest werewolf movie ever made. It has all the ingredients that make it not just a great horror movie, but a great picture all round. Witty dialogue, amazing plot, believable characters, amazing locations and some of the greatest special effects EVER to be featured on the silver screen. The movie won an academy award for the special effects created by Rick Baker. This is one of the movies that gave birth to the 1980's!

The special effects in this movie are one of the things that stand out most and for good reason. John Landis wanted re invent the werewolf creature and was tired of the way Hollywood portrayed werewolves as two legged hairy men that walked upright, plus he hated the fact men sat in chairs and painlessly transformed into the monster. In this movie the metamorphosis is a very painful one as the main character has this demon like dog stretch out of his bones, skin and teeth. Rick Baker achieved this by using latex covered sculpts with prosthetic mechanics as well as a very intense and grueling make up process. The special effects and make up took months to create for the transformation scene in which certain parts only took minutes to shoot. 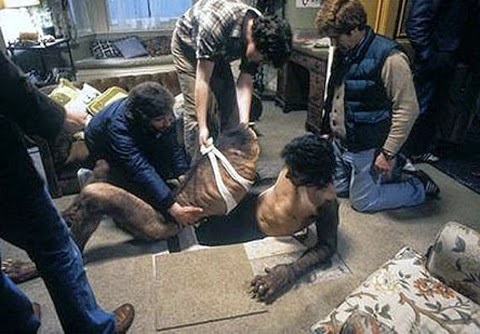 The movie has a really well played out love angle between the main character and the gorgeous nurse who he met at his bedside played by Jenny Agutter. The two move in together and have a great chemistry on screen. 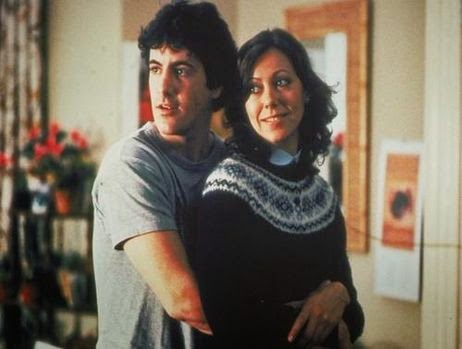 The movie also has some great minor characters which give lots of laughs. Like the strange locals in East Procter, the cockney cab driver who later became Brick Top in Snatch, a young Asian boy who only says no, Brian Glover and even a young Rik Mayall playing chess in the pub at the beginning. 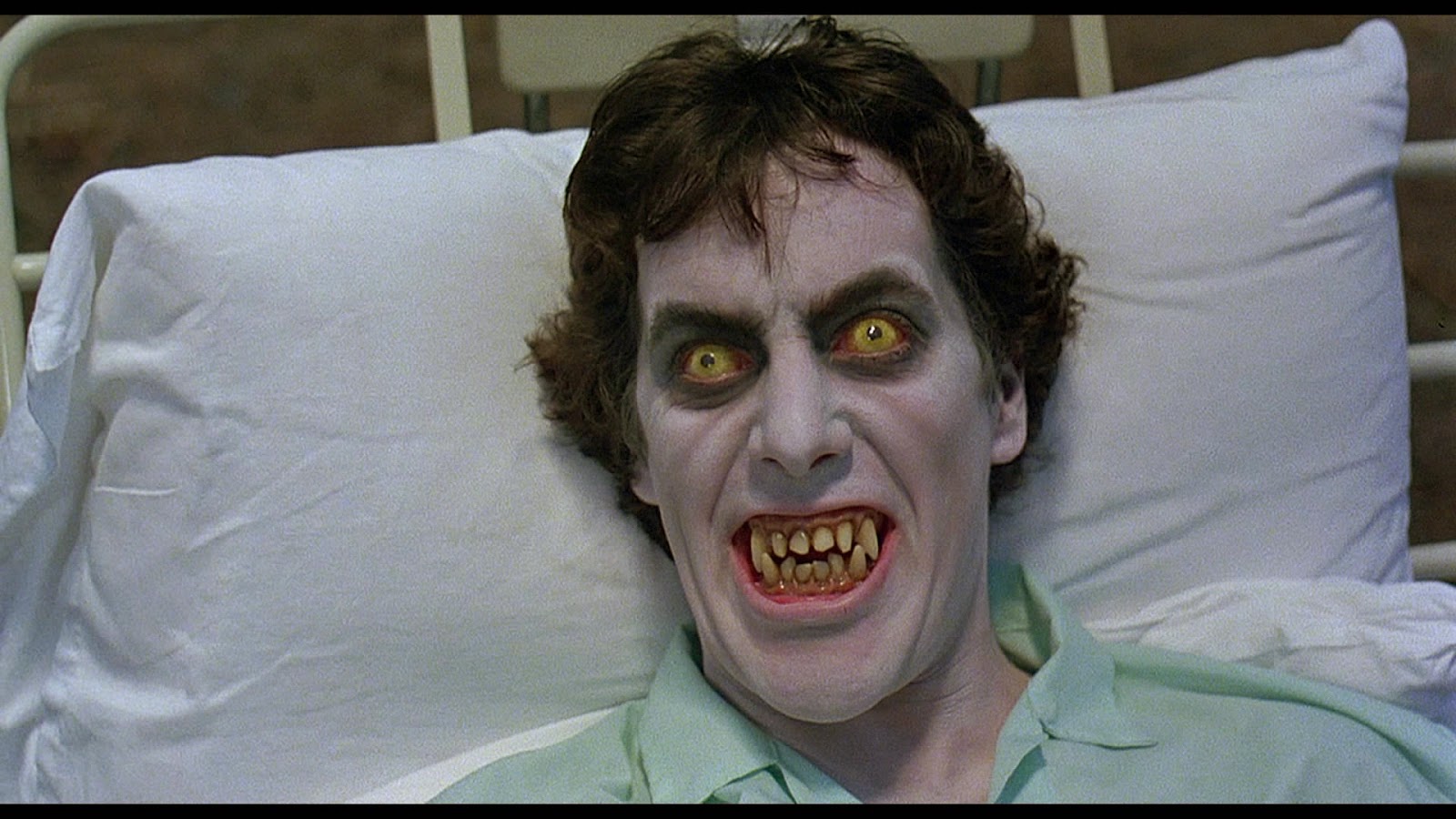 The dream sequences leading up to the first transformation are nothing short of spectacular. From David eating wild animals in the forest to the barbaric scene where mutant Nazis massacre David and his family back in America, These are classic scenes which add a lot to the movies mythology and question the main characters mental well being. 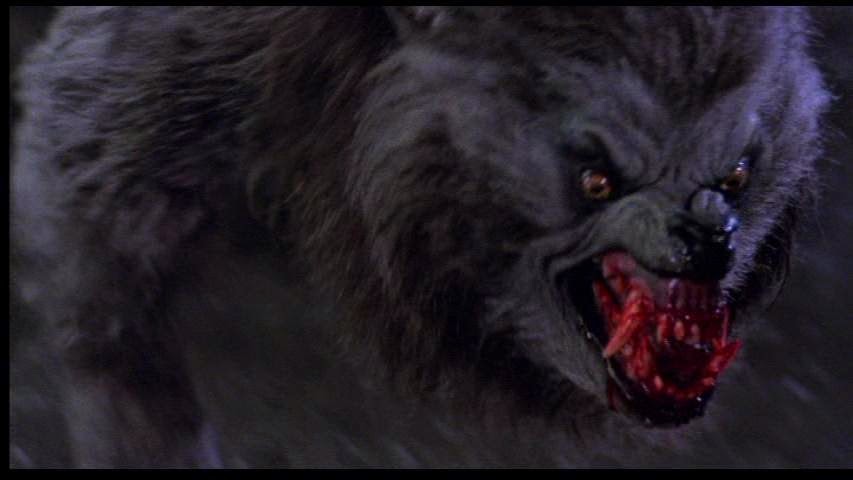 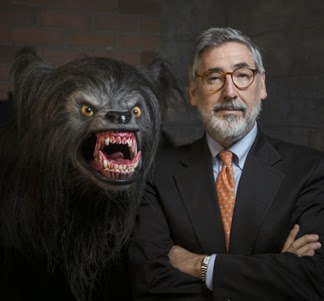 In closing An American Werewolf in London is not only one of the most important horror movies of the 80's but one of the most important horror movies of all time. It taught us that horror movies could be humorous and sexy. The special effects revolutionized the genre and changed the game for the next ten years with how make up and moving prosthetics were used on screen. The movie is just a good all rounder and hits a home run in each department. The movie was awarded an Academy award for the special effects and the film was also dedicated to the marriage of Charles and Princess Diana.
Posted by Kris Rodriguez