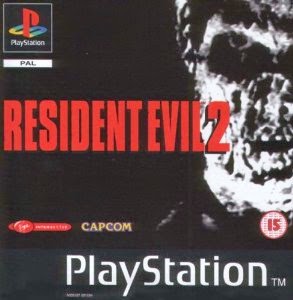 On April the 28th 1998 Resident Evil 2 was released on the Playstation 1. For me this was a big fucking deal as I was a huge fan of the first title. After playing the demo of the sequel in December 1997, I counted down the days to the release of Resident Evil 2.

The game was £50 which was fucking steep for a game back then and being only 14 getting hold of that kind of cash was pretty hard. I remember selling my SNES, Megadrive and Atari 2600 consoles to Cash Converters and only getting like £15. I then had to trade in some of my other Playstation 1 games and that along with some birthday money I received mid April was enough to seal the deal.

At the time I knew that sacrificing all my vintage consoles and some of my lesser loved games would be worth it on the 28th of April.. and it fucking was. 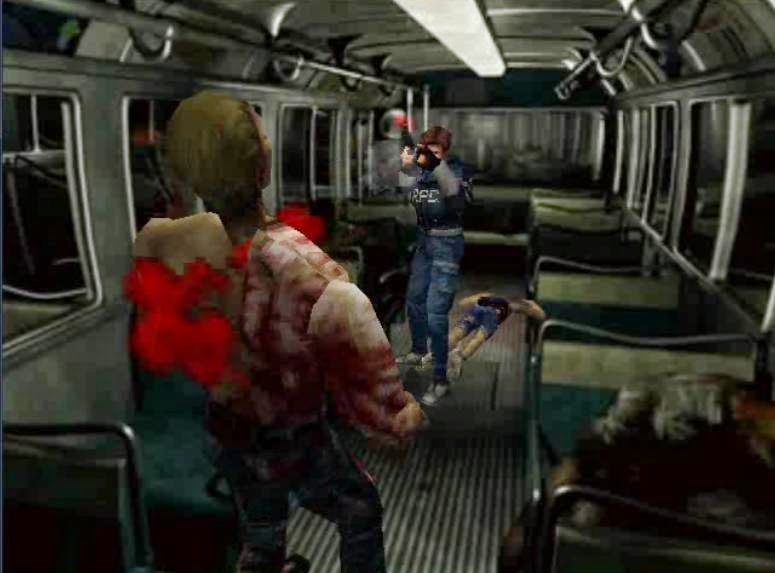 So we all played the first game in which members of the S.T.A.R.S Team are trapped inside a mansion which is full of zombies, monsters and mutants. The house also houses the secret laboratories of the Umbrella company. The first game was a purely terrifying experience which still holds up today, which is pretty cool considering the game was made almost 20 years ago!

In this second installment the virus has spread to the streets of Raccoon city and we follow the stories of Claire Redfield (the sister of the male leading character in the first game) and Leon Kennedy who is a cop on his first day on the job. The two are separated when a fuel truck explodes leaving them on either sides of the flames with hordes of the undead to contend with. 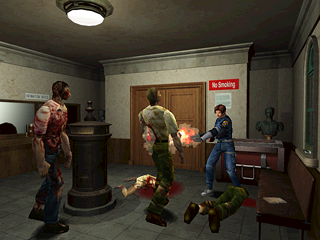 The two survivors take refuge in the local police station which turns out to be Umbrellas latest hiding place for their underground laboratories. This can be reached by solving puzzles and descending the underground sewer system. From there you have to fight some nasty monsters and then ultimately the final boss and blow the place to kingdom come. So yeah this one is a mega beefed up version of the first game. 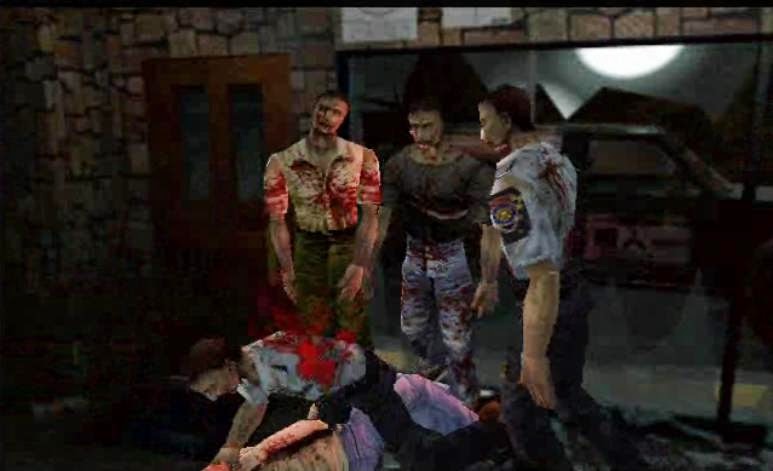 The game play is very much the same as the first game but with many more features and tweaks. The graphics are much better and there are more varieties of zombies and monsters. In the first game there were only 3 types of zombie creatures, where this game has many different types of zombies lurking around. The game uses the same types of level designs using 3d characters over a drawn static environment which still looks pretty damn good. 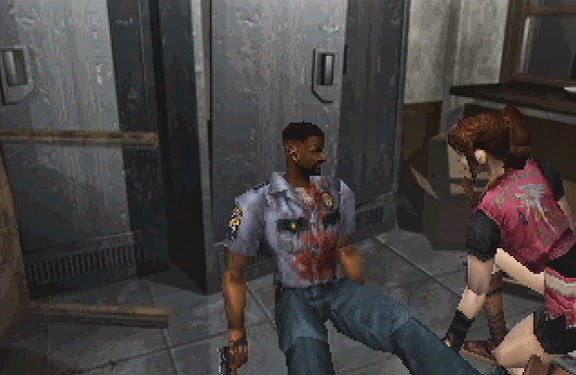 The game has some terrifying moments throughout and gives the first game a run for its money in terms of atmosphere. From giant mutant crocodiles in the sewer to mutants flying through windows its all in there when it comes to bringing the terror. 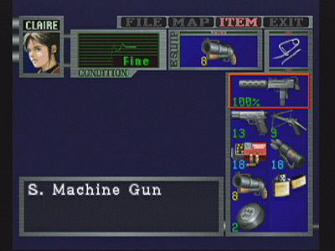 One gripe I do have with this game (and the whole series in general) is the fact you can only carry a certain amount of items. Although I do really admire Capcoms taste for realism, I really don't enjoy spending a lot of game time running round storing items in boxes which magically appear in other boxes on the other side of the building. One thing I will say is that this game is more generous than the first in this aspect. 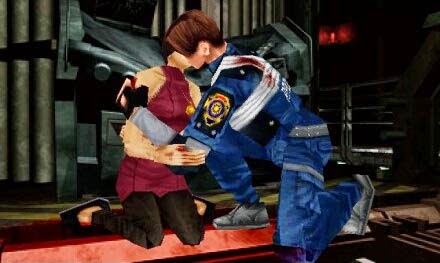 We also get to play as two other characters as the game progresses. These characters are Ada Wong and young girl called Sherry Birkin who's father caused all this mess and is the main boss at the end of the game. 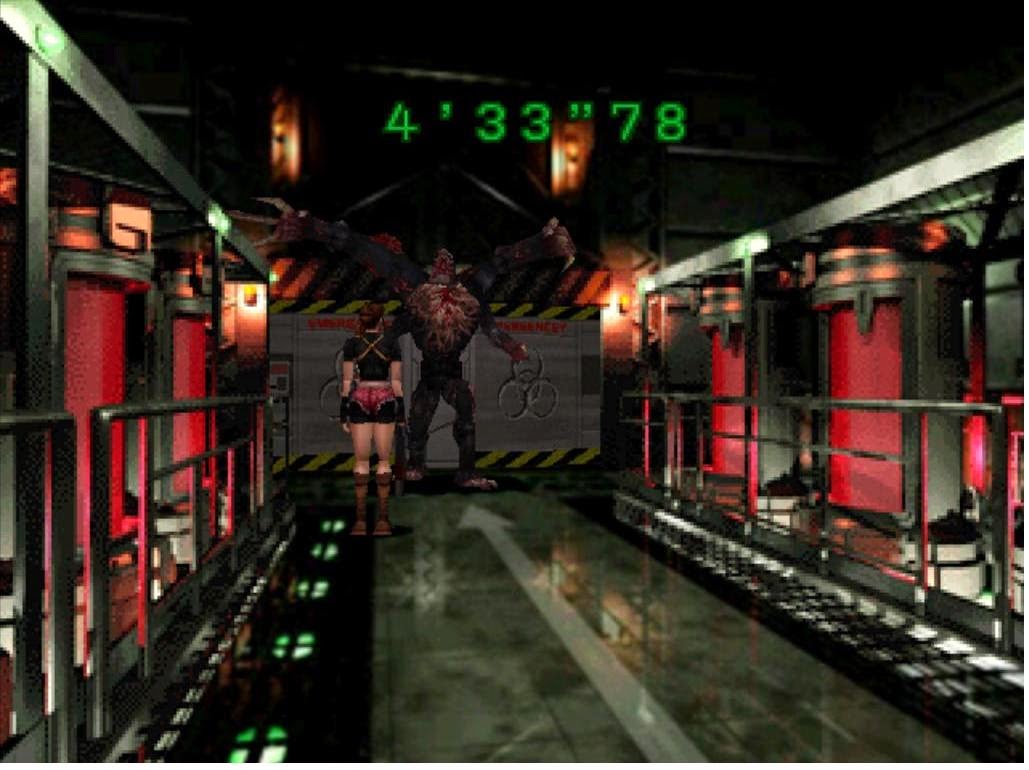 Resident Evil 2 will not only go down as one of the greatest PS1 titles of all time but it will be ranked up there with the top games of all time period. With an amazing story and gameplay experience and not to mention the hours of extra content and replay value Resident Evil 2 is a bench mark when it comes to great video games. If you want to replay a classic Resident Evil 2 should be way up on the list.
Posted by Kris Rodriguez